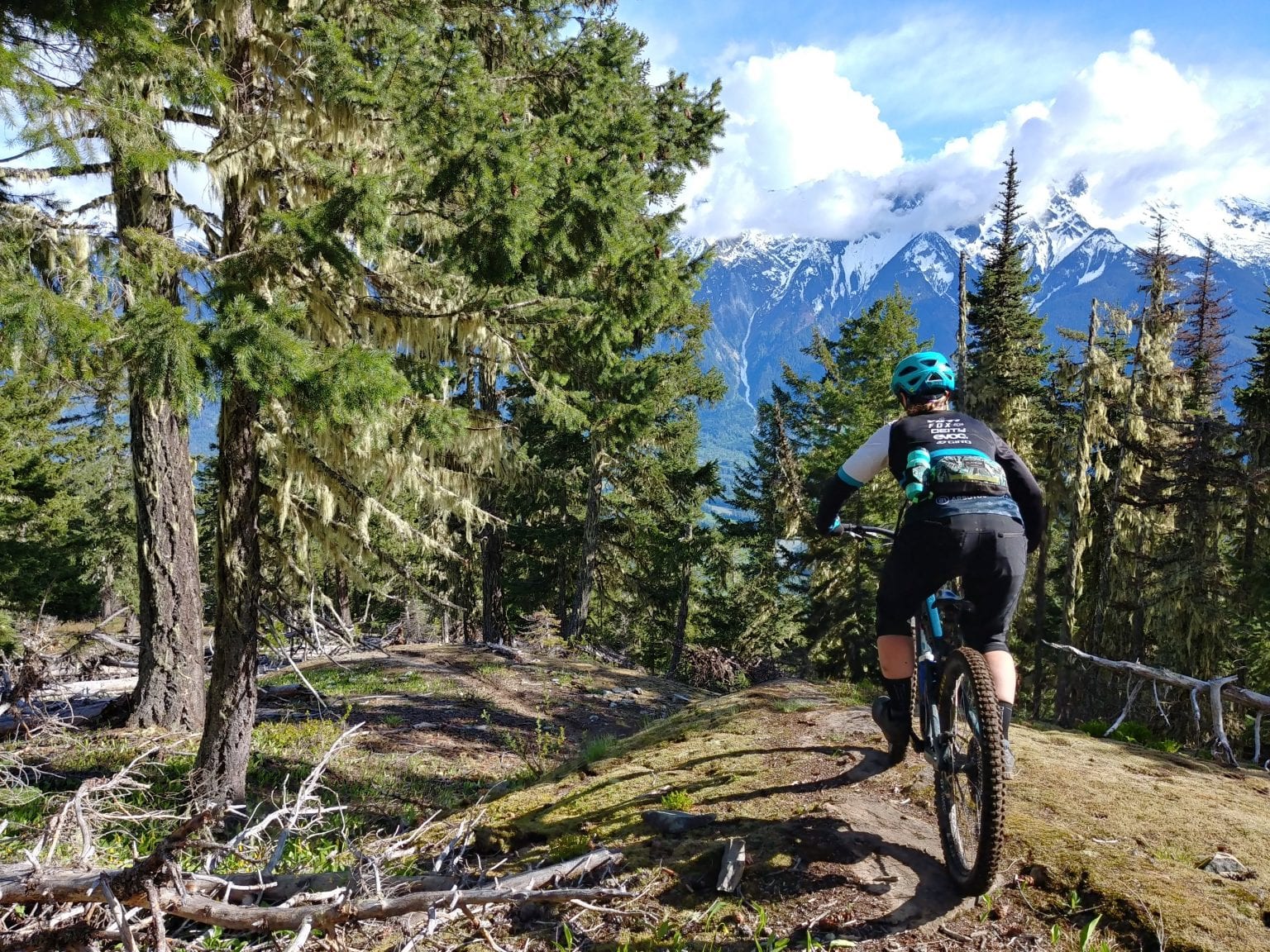 The switch to 29″ and back again

A couple of seasons ago, new 29er Enduro bikes were all that anyone could talk about; they’re the latest and greatest, they’re faster and more stable. The new crop of 29ers had changed drastically from the originals, anyone can ride them now — not just bigger guys who can “handle” them or the XC nerds in lycra.

I was on a Yeti SB6 at the time and in the market for a new bike. Yeti had just launched the new SB150 and the SB130. I was feeling adventurous and thought I should update the bike I’d been on for years and try something new. I decided on the SB150, advertised as their aggressive Enduro race bike. As much as I loved how it rode when I was feeling confident, there were also a couple of things that I tended to struggle with. The main issue was that I often felt like the bike was getting away from me when I was descending. If I was trying to take it easy, and pick my way down a trail, I felt less like I was riding the bike and more like a passenger. I couldn’t shake this feeling all season, from one day to the next thinking this was either the best bike ever or the worst.

After tiring of that flip flop feeling I had towards my SB150, this season, I attempted to remedy this situation by trying out a SB130. The SB130 is advertised as the trail bike that could do it all — a one stop shop that climbed as well as it descended. I was a bit wary about losing the amount of suspension I had been spoiled with from the SB150 — going from a 170mm/150mm to a 150mm/130mm combination was worrisome for my confidence on chunky terrain. I opted for the Lunch Ride version of the SB130, which meets the travel in the middle at 160mm/138mm.

After putting in a couple of months riding, and making so many adjustments on this aesthetically pleasing, beautiful bike, I was still not meshing with it. I was struggling more with climbing; feeling really inconsistent on uphill technical sections and having a hard time getting around uphill switchbacks. I lost confidence descending because I felt like when I started going down features, I would feel a bit off balance and I didn’t feel good about my ability on trail features. I had more than one tumble because of this. I was confused.   I know quite a few people that ride and love this bike, so surely it wasn’t the bike — it must be me? How does your riding regress for no apparent reason other than the fact that you’ve changed bikes?

After having a good think (and cry!) I tried to think back to the last time I felt really good and happy on a bike with no complaints. And that was on my Yeti SB6, now two seasons ago. I mentioned this to my fiance, and he says…”Do you think maybe it’s the wheel size?” Hmmm.

Lucky for me, Yeti have recently launched the SB140 which is equipped with 160mm travel up front, with 140mm in the back,   rolling on 27.5″ wheels. I decided to give it a try. The evening I picked up a rental from the shop I had already made plans to ride Tower of Power, which is a challenging trail in Pemberton, featuring some interesting lines and committing rock rolls. It’s not necessarily the trail you would want to take a bike out for the first time on. My fiancÃ©, always so encouraging, says, “You’ll be fine.” So even with doubt still in my mind, off we went. And you know what? I loved it.

This whole time, I was under the impression that 29″ wheels were so much better for climbing.   I think that I had that stuck in my head back from the days of XC 29ers with steep angles. The SB140 climbed like a dream with it’s 27.5″ wheels. It was easier for me to get over the front of the bike for tech uphill climbs and didn’t so much matter what line I took around uphill switchbacks. I was impressed. At the start of the descent, I paused and thought, “ I don’t know if I can do this.” I forced myself to go for it.   It felt fantastic. I got bumped around on the tech features and rock rolls, but I was able to recover quickly instead of having that off balance sensation. I could easily maneuver around the trails and was able to descend switchbacks without setting up super wide. It was my first ride on it. And I was sold.

So I admit, I jumped on the bandwagon and believed that a 29er was for me. All the best racers have switched to 29″ and I thought I should too because it’ll make me a better rider. I thought anyone who was still on a 27.5″ was soooo 2018.   Here’s the thing. The 29er is not for everyone. And that’s OK! 29ers ARE faster. The pros that race them have the data on that. But newsflash -I’m not a professional racer! It doesn’t matter to me if riding a 29er will take seconds off my lap times… I was quick to try a 29 and forgot there was nothing wrong with the 27.5 in the first place!

The lesson I learned is that your riding style has to match the bike you choose, despite what any article or review says about the new bikes coming out. The important thing is that you have a bike that you love to ride and inspires confidence, no matter the wheel size. 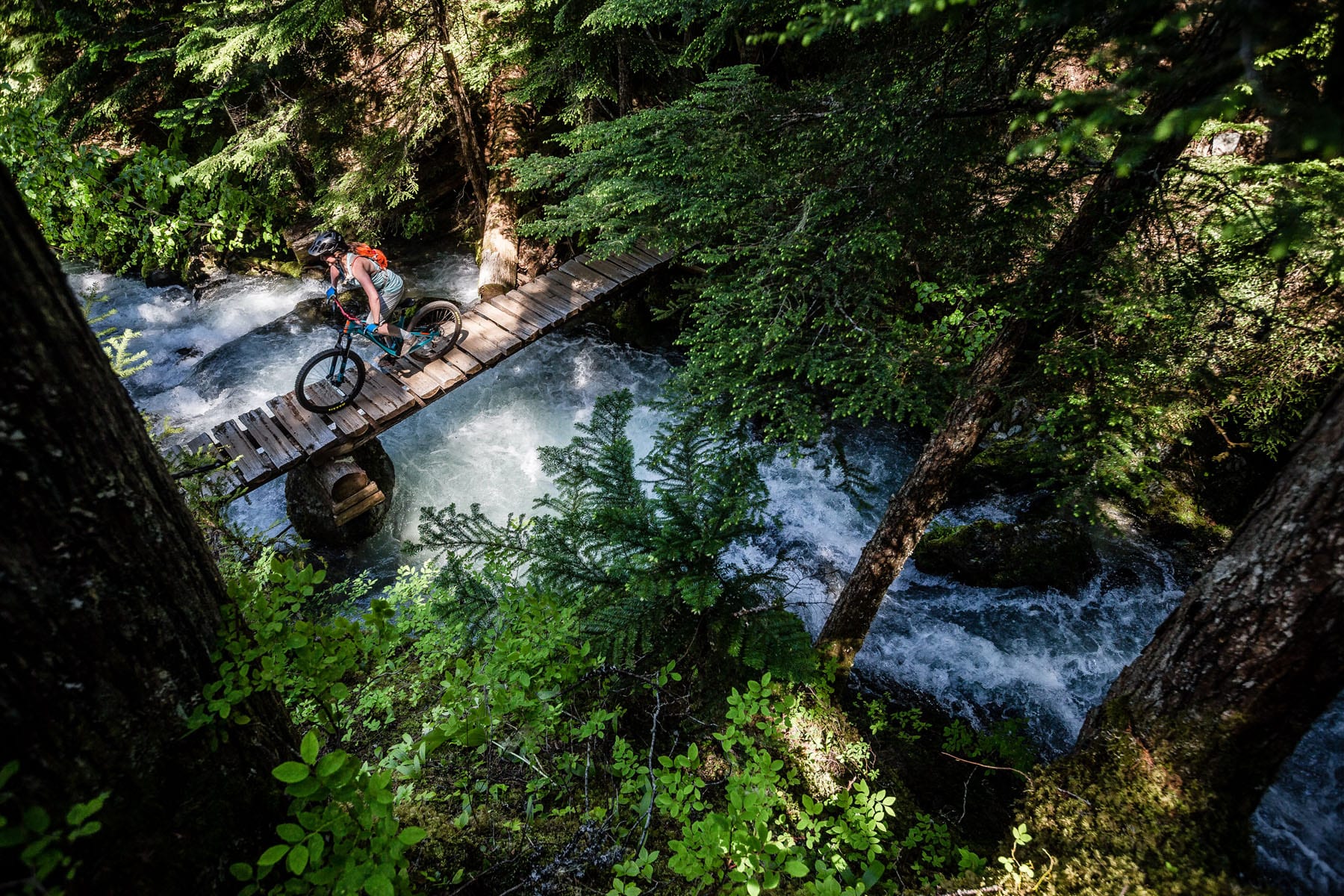 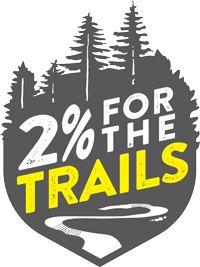 Giving back to our beloved Trails. 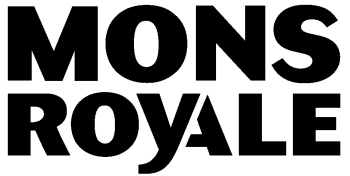